The sport is falling into disarray as the doping scandal rolls on. 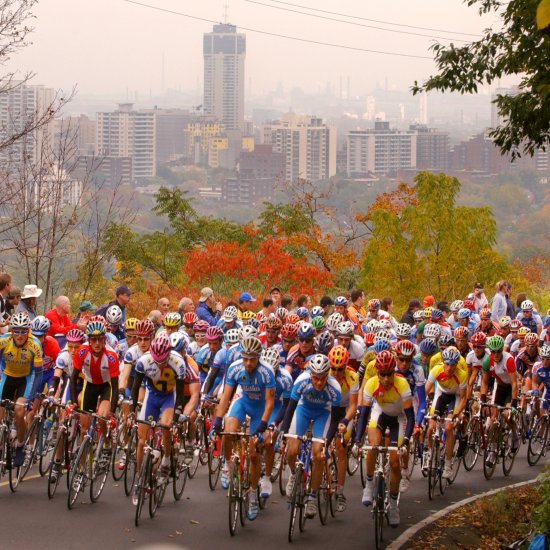 The only option is to hop on your bike and keep on riding, your 20km or 200km route, it doesn’t matter, keep going until it all melts away. Pace yourself, though, as there is a long road ahead in the rebuilding of this broken sport as the bad news just keeps rolling in.

After 17 years, Rabobank announces it will end its sponsorship of a professional cycling team. The province of Drenthe withdraws its financial support from the 2015 Vuelta a España. The powerhouse of this year’s peloton, Team Sky, is sputtering to a halt. Sporting Director De Jongh and Coach Julich are forced to resign after the pair admitted to doping during their individual professional careers, while Sports Director Yates retires ‘for health reasons.’

The future is looking dim; Armstrong will never confess and the sport seemingly isn’t getting any cleaner with top riders like Alberto Contador caught out in 2010 and Frank Schleck in this year’s Tour de France. Levi Leipheimer is fired from Omega Pharma-Quick-Step for doping. Tom Danielson, Christian Vande Velde and David Zabriskie, all of Garmin-Sharp are banned for their involvement in the US Postal doping programme. Even at amateur level the scandal whirls; eight American amateur riders were sanctioned for doping this year. No winners will be attributed to the Tour de France from 1999 to 2005.

Rabobank’s Bert Bruggink says it all; “We are no longer convinced that the international professional world of cycling can make this a clean and fair sport.” The UCI President Pat McQuaid needs to step aside if a revamp is going to have any success. Former Tour de France winner Greg LeMond published an open letter on Facebook urging both McQuaid and Hein Verburggen to resign. In it, he says; “I have never seen such an abuse of power in cycling’s history – resign Pat if you love cycling. Resign even if you hate the sport. Pat McQuaid, you know dam well what has been going on in cycling, and if you want to deny it, then even more reasons why those who love cycling need to demand that you resign.”

Five papers – The Times, L’Equipe, La Gazzetta dello Sport, Het Nieuwsblad and Le Soir have united and published a manifesto calling for reform. Cycling journalist Paul Kimmage has set out in pursuit of Hein Verbruggen and Pat McQuaid by lodging a criminal complaint against them. Change will come eventually but for the moment just get on your bike, put your head down and keep pedalling.