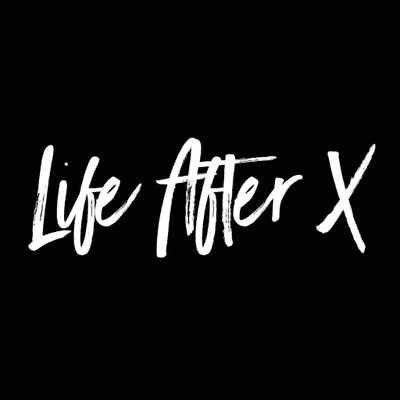 Ex pro wakeboarder, Barrett Perlman, has recently launched an Indiegogo crowdfunding campaign for her new action sports documentary, Life After X. The film unveils the stories of the best action sports athletes on the planet as they confess the good, the bad, and the ugly of their industry and life after living under the spotlight of fame and glory. In order to illustrate how the athletes are where they are today, Life After X takes a bold look at how the action sports industry has evolved since its heyday in the late 90s and early 2000s.

Perlman, the executive producer and director, says, “As a female filmmaker and former top professional wakeboarder, I’m in a unique position to be able to tell this story about the action sports industry. I know this story because I’ve lived it.” Since wakeboarding, Perlman transitioned into a career as a television and digital producer. She has worked for some of the biggest names in entertainment including MTV, FOX, CNBC, Snapchat, and more. Through her own experience and interviews with top athletes including Travis Pastrana, Parks Bonifay, Andy Finch, Chad Kagy, Eddie Wall, Chris Pastras and many more, Perlman is bringing to light the differences between retiring as an action sports pro versus a team sports or “mainstream” pro, what mental blocks they struggle with, and the real-world challenges they have to surmount. Media coverage, consumption, and in some cases, participation, have declined over the past decade and Perlman is on a mission to unearth why.

The Life After X team has already faced pushback from several major companies in the industry who don’t want to admit or cover this decline. That’s all the more reason to tell this story. This month, Life After X launched a crowdfunding campaign on Indiegogo because Perlman needs help to continue filming this documentary. Production has halted halfway through filming because of a lack of funds. “It’s not that we planned poorly with our money, because we didn’t,” says Perlman. “A financier backed out at the last second and some of that money had even already been spent. That left us without the means to continue with many of the interviews that still need to be filmed.” So Perlman and her team are turning to crowdfunding to help raise money to get them through production. “What’s so great about crowdfunding is the sense of community it evokes. All of my favorite action sports industries are coming together to help with this project,” says Perlman on choosing crowdfunding for over traditional financing. “Plus, when every person who believes in the project donates even the smallest amount, that adds up! Hence how a crowd is able to impact the budget of a project like this.”