How many times in a day, in a week, in a month do you feel fear? Like real fear, total loss of control and rationality, that all-consuming pressure that one wrong move could be fatal.

My life was nice. My life was normal. I was outdoorsy, adventurous and ‘fearless’. I was content but my life lacked something. Something I couldn’t quite put my finger on. It lacked fire. It lacked fear. It was stable. I was stable. Stable and somewhat monotonous.

Then I met a mountain man and, all of a sudden, my life was fire and ice. Every moment became something exciting, something special. He introduced me to the mountains in a way that I never dreamed could be accessible to me.

I took up three new sports; rock climbing, mountaineering and backcountry skiing. And under his tutelage, I became more alive than I’ve ever been. My stable range of emotions imploded and I tasted the tang of adrenaline, the tremor of knees, and fear, the likes that I’ve never known existed.

I’ve entered a world of no return. A world that terrifies and thrills me in equal measure. A world of snow-capped peaks, sheer cliff faces, of avalanches and crevasses, of chossy rock and snowy backcountry chutes. A world where fear grips me like a noose around the neck and makes me want to run home to my Mammy. A world that tells me that I’m not good enough, that I need to be better, that leaves me bruised and broken. 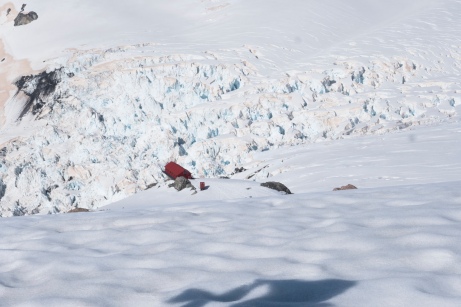 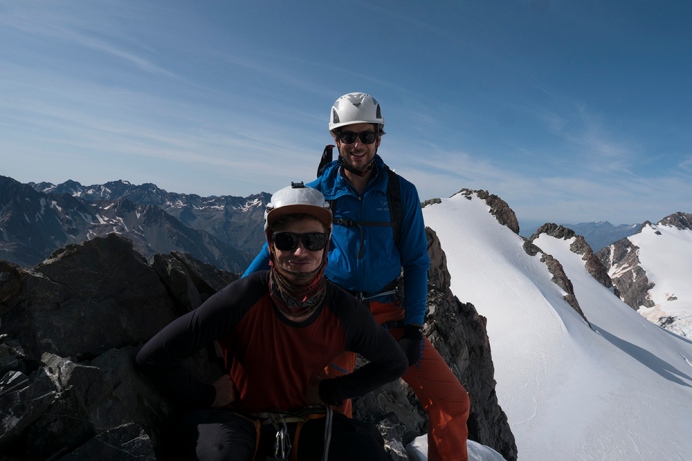 Yet there’s another side to it, a subtle one. That elusive feeling when you pull yourself on up onto a cliff ledge and put on your safety or the ski down that insane piste of fresh powder…. When you achieved that little feat that you never thought you could do. That moment when you’re regaining your breath, your mind is racing, you’re completely aware and in tune with your body and for one moment, everything is crystal clear.

And once you’ve tasted what life can truly be like if you move beyond your comfort zone. Well, there is simply no going back. 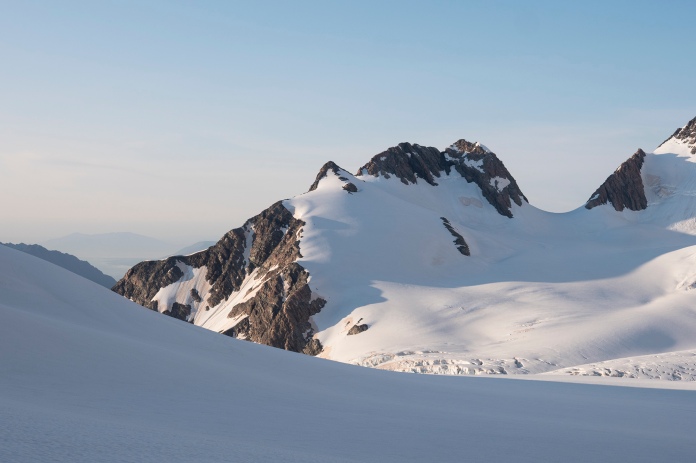